We are on the mission of creating 1 million software engineers in Pakistan by 2030.

DevNation is an online tech accelerator for the top 5% software developers in Pakistan.

We offer an intensive 16-weeks computer science course through live classes delivered by tech leaders and subject matter experts. Our program is structured meticulously and is aimed at enhancing the skills of future software leads by offering a modern curriculum with exposure to the latest technologies. 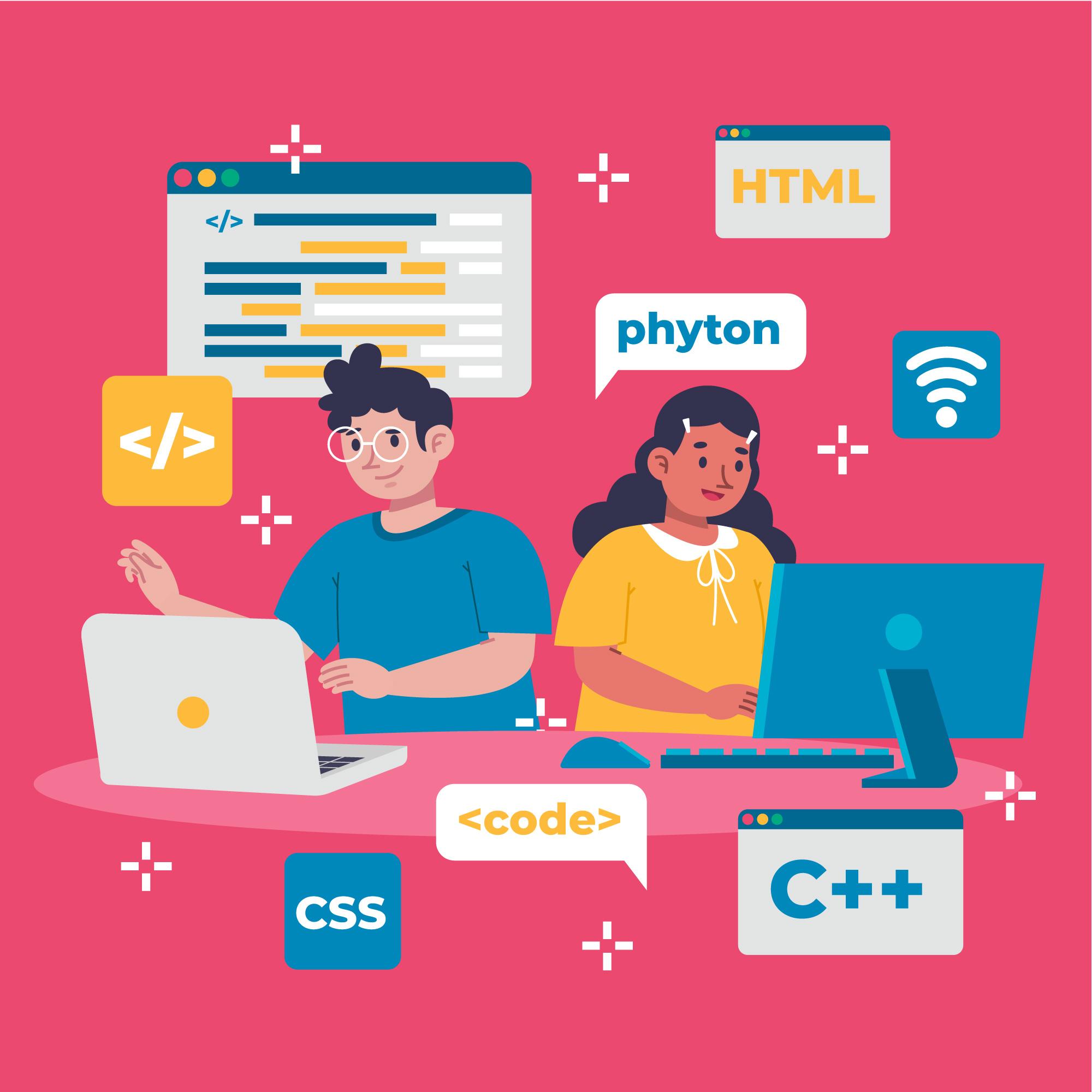 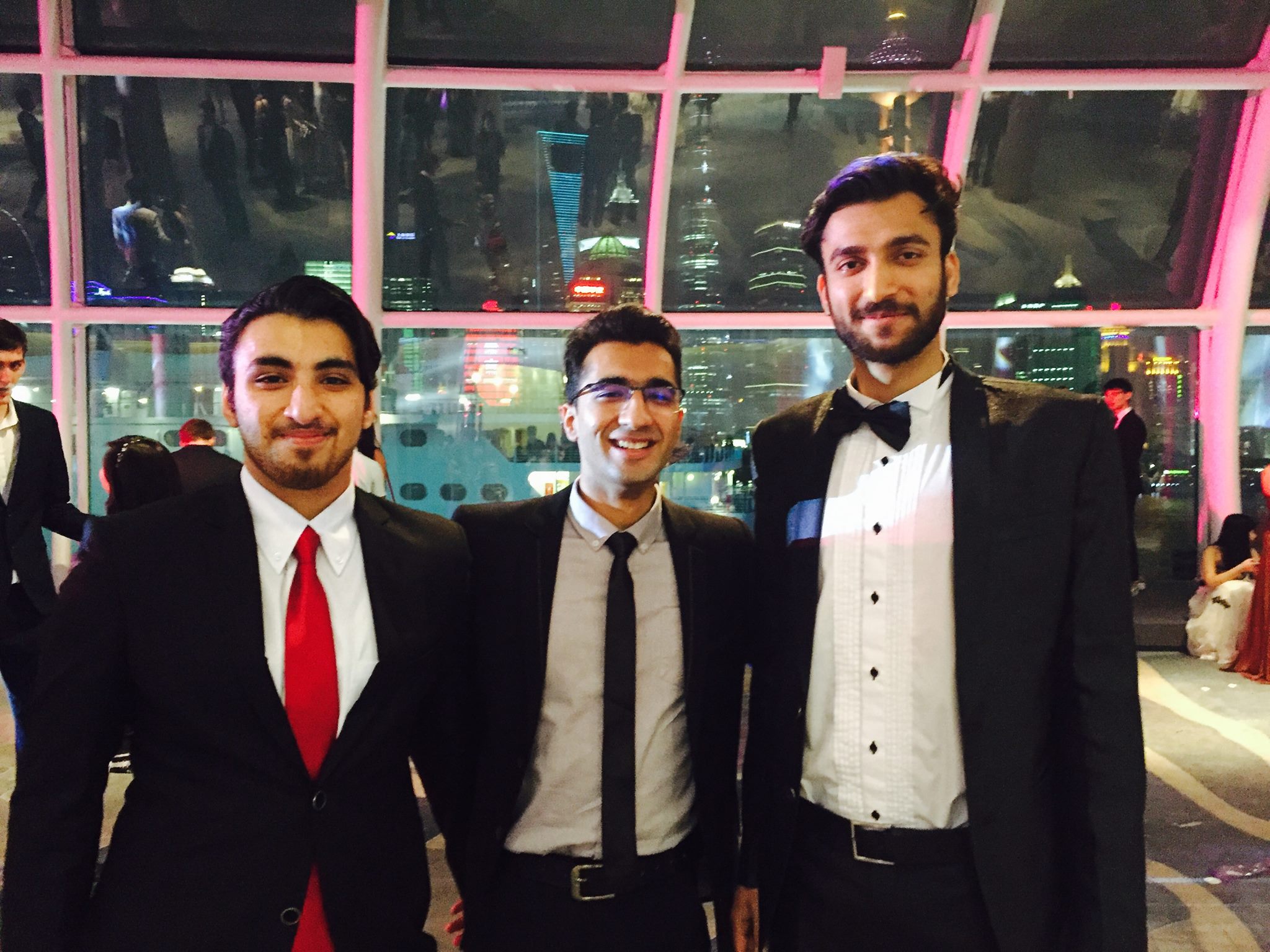 Muddassar and Raheel previously worked at NVIDIA as AI developers and launched two AI startups (mltrons and explainX.ai). They have lived and worked in Shanghai and New York for over five years. Hamd previously worked at PwC Middle East as a senior engineer where he managed a team of 200 software engineers and hired extensively from the MENA and South Asia region.

Pay when you get a job.

Becoming a successful software engineer is expensive. We help you reduce that risk by offering you an Income Share Agreement (ISA).

With our ISA or Deferred Payment, you will pay us 15% of your monthly income for 2 years only after you land a job. 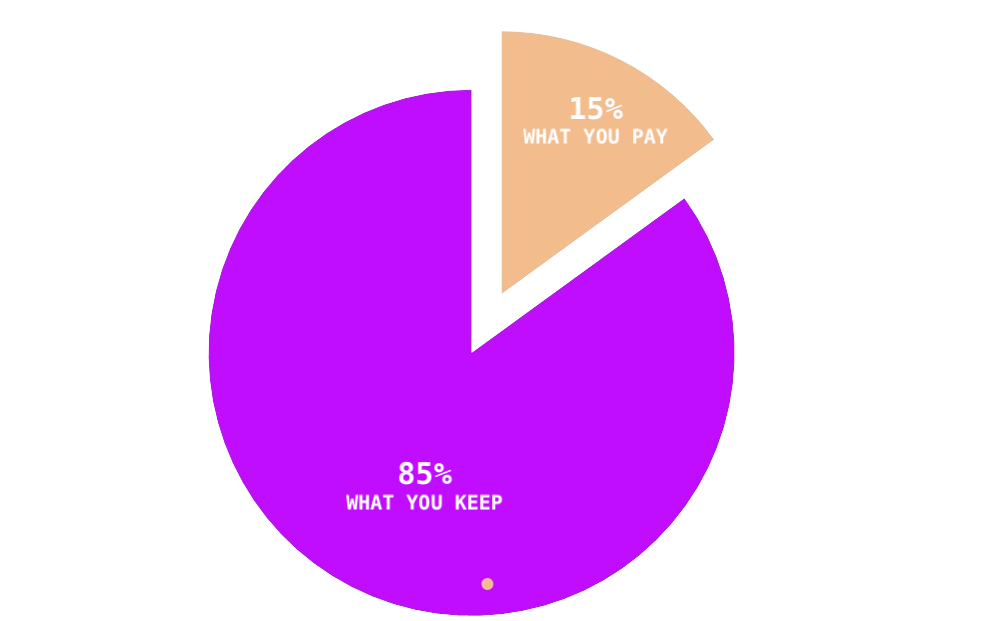 We are hiring. Join Our Team